Why controllers will increasingly use Power BI

Home Power BI Why controllers will increasingly use Power BI

In an inteview with Controllers Magazine, I talked about the impact of Power BI for the controller's profession. Although Power BI is not quite a replacement for Excel, the tool is being used by more and more business controllers. That makes sense, because where Excel is mainly for one-off reports, Power BI is useful for near real-time or periodic distribution of reports. Cm: spoke to BI specialist Marnix Jansen about the trend in the coming years.

Power BI is fundamentally the modern piece of Excel that deals with visualizations. Using the advanced tooling in Excel, Microsoft has built a comprehensive platform. Power BI is not a program for entering data. Data come still from ERP systems, HR databases and Excel spreadsheets. But the visualizations that can be created with Power BI are far more powerful than the capabilities in Excel. It is eminently a tool that is suitable for anyone who works strategically and generates data-driven BI reports. Cm: spoke with BI specialist Marnix Jansen of Minova about the developments in the coming years. 'You have as I see it three different types of users,' Jansen explains. 'The first is the developer of the data model. The second is the Power BI user who does analysis and creates a dashboard based on that model, for example the business controller or accountant in business. The third is the end user, the person who does something with the report.' That end user is the person who makes decisions based on the dashboard that the business controller delivers.

In practice, the first two roles are often assigned to the same person. The developer of the model is also the analyst of the data and the person who creates the dashboard. In principle, that is not an IT person, but someone with domain knowledge who knows what questions users have, for example the financial who understands the business questions of the field. That person then does need knowledge of data modeling and a tool like Power BI to produce this. 'They are really two different roles though,' Jansen says of the developer and the analyst. 'That person does put on the hat of modeler and then puts on his other hat.'

Being able to model data is a skill that is increasingly required in business controller job postings. There is a growing need for these skills in the financial world. 'You now see that it's also business professionals who now have to start learning this,' the BI consultant knows. With that, the role of the business controller is changing more towards the domain of computerization and automation.

Jansen says there are organizations that build data models from a central team, then analysts within the company use that same model. But you also see controllers doing that themselves: developing a model and building a dashboard based on that to share. With the growing popularity of Power BI, many more financials have started modeling data.

'The investment of time is not even in developing a data model, but in mastering data modeling,' says Jansen. 'Once you master that, you can apply it pretty quickly and build a data model. You can do that in half a day.' He says that, like any skill, it's important that financials just work with it a lot. 'After you get your driver's license, you do have to start driving a car. Then if you don't do anything for two years...'

Changing the role of the business controller has major implications for the profession. With the interactive reports, business users can find out for themselves much of what they used to have to go to a controller for. 'On a Power Point slide I can't do any analysis. But if I get a dashboard in front of me, which is fed by a data model, I as a user am able to perform analyses myself. And I can investigate causes myself.' That piece of the trade thus falls away.

That's where the business controller comes in and there's still a world to be won in terms of predictive analyses, Jansen believes. The present and the past can already be viewed to a very large extent through the interactive dashboards. But what will happen in the future, and certainly if you want to make future analyses based on data, is still in its infancy.

Previously, this was handled primarily by IT and technology-savvy users with specialized tools. That is changing, just as in the last century Excel brought spreadsheet software from data specialists to business users. Power BI has the power of recognition with it: Microsoft integrates it with its Office programs (for example, there is a Teams integration to share dashboards interactively), offers a free version for anyone who wants to get started, and builds on data model concepts that users know from Excel. Indeed, Power BI tools like Power Query and Power Pivot made their debut in spreadsheet software before being offered as an integral platform in Power BI.

In this way, many financials have now been introduced to Power BI tools. In Power BI Desktop business controllers develop reports and dashboards. These are then delivered to end users with Power BI Service, for example via a Power BI app. That can be any business user who makes decisions based on data insights, from cfo to junior finance officer. 'They can then not access the data, but view the visualizations. You can fiddle with that, but you can always go back to the baseline of the dashboard.'

But how about Excel? Spreadsheet software is still widely used for data entry, but as more users deploy Power BI for analysis, it makes more sense to pull data directly from relevant databases and bypass Excel. Data models are then more likely to be built on, for example, available tables from an SQL database containing transaction data. 'You won't have the Excel application open that much anymore as a controller.'

There is one exception: if a controller needs to give input on a business case. Excel remains the best tool for that, Jansen believes. I only see added value for Excel when it comes to a one-off analysis, such as a business case. You have an idea with costs and benefits: what is the balance? For that kind of work, nothing is better than Excel.' But for all periodic reporting, he says Power BI is going to supplant Excel. 'Then Power BI is better. And not a little better. It's as much an improvement as going from pen and paper to Excel.' 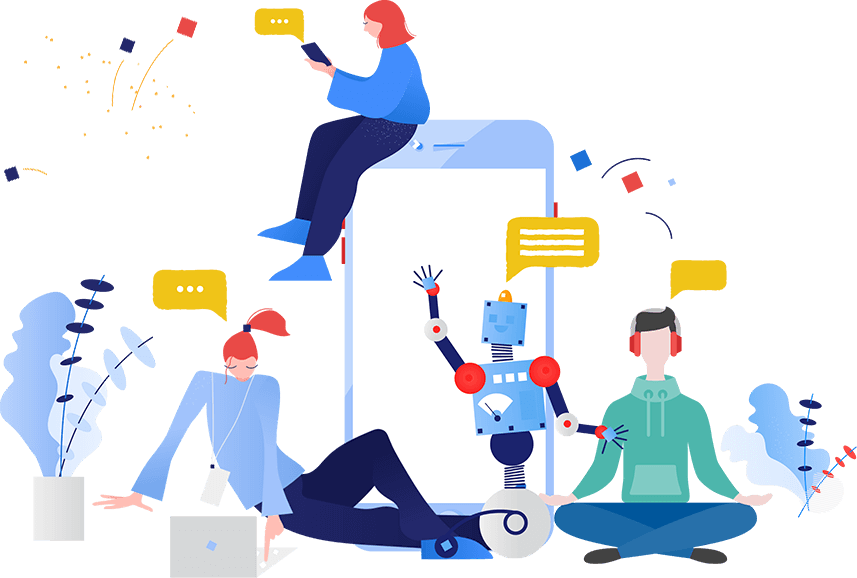